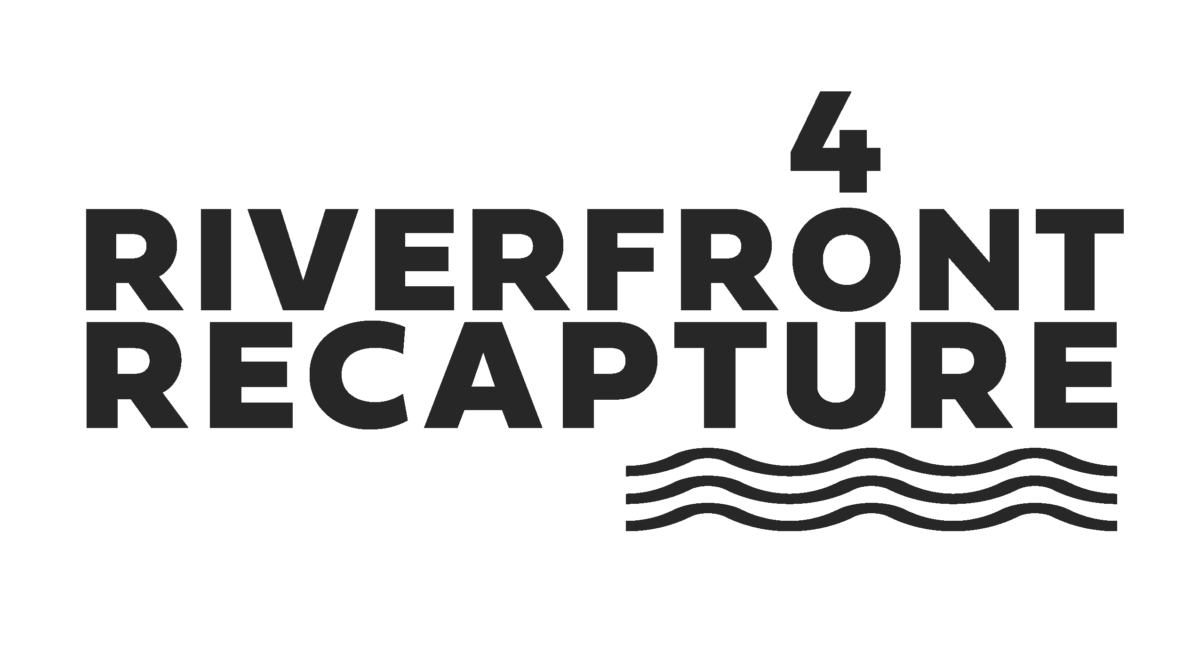 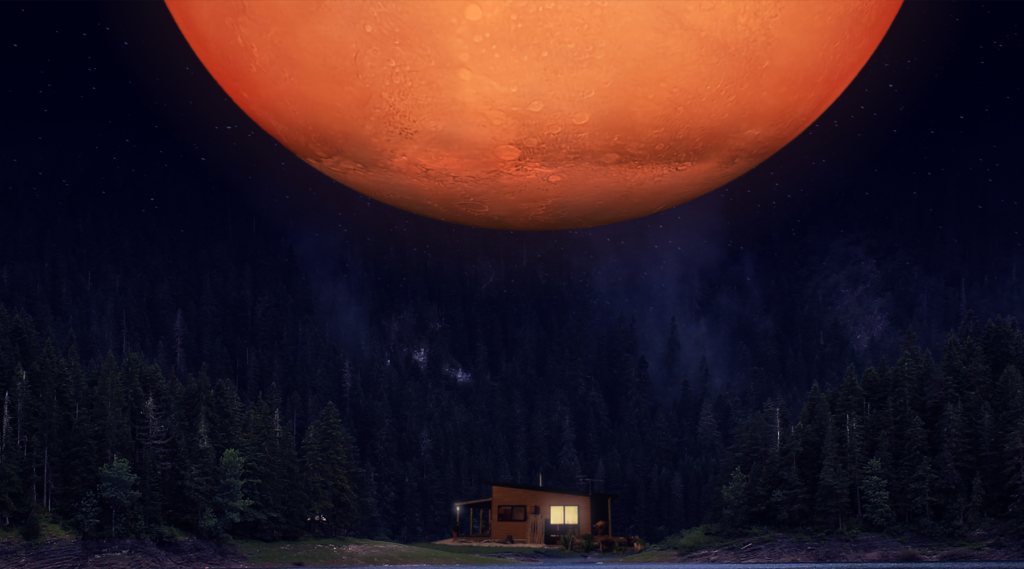 AN OUTDOOR IMMERSIVE THEATRICAL ADVENTURE.
In the not-so-distant future, in a cabin in the woods…

After returning from a year-long Moon mission, Cassie, a NASA botanist, finds herself in a remote cabin in the woods, where her estranged twin sister, Stella, a former NASA architect, has found a new life with climate activist Bryan. Old wounds resurface as the sisters attempt to pick-up the pieces of the rivalry that broke them apart.

Live on the banks of the Connecticut River.

We’re sharing stories that can change our world.

Sign up to receive the latest news delivered right to your inbox.