Something’s not quite right in the overworked offices of Social Services: the boss is hearing things, the referral officer is advocating for a murderer, long-time colleagues are at each other’s throats, and Nueva, the new recruit, is a casualty of the agency’s biggest failure. Nueva’s mission to improve a system that has lost its human touch unearths information that threatens an important new relationship and forces her to confront the cost of forgiveness. MOONLIGHTERS is a futuristic, workplace story centering a female friendship, full of cariño.

This will be a streamed reading of a new play in development.
This play is part of The WORKshop series, produced in partnership with:

Special thanks to our producing partner

The John and Kelly Hartman Foundation 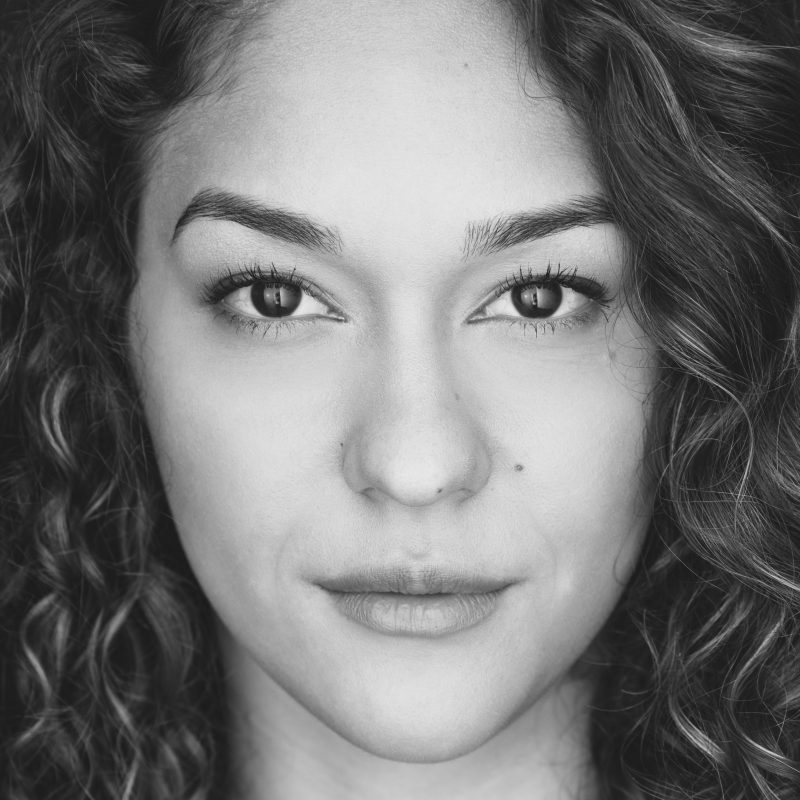 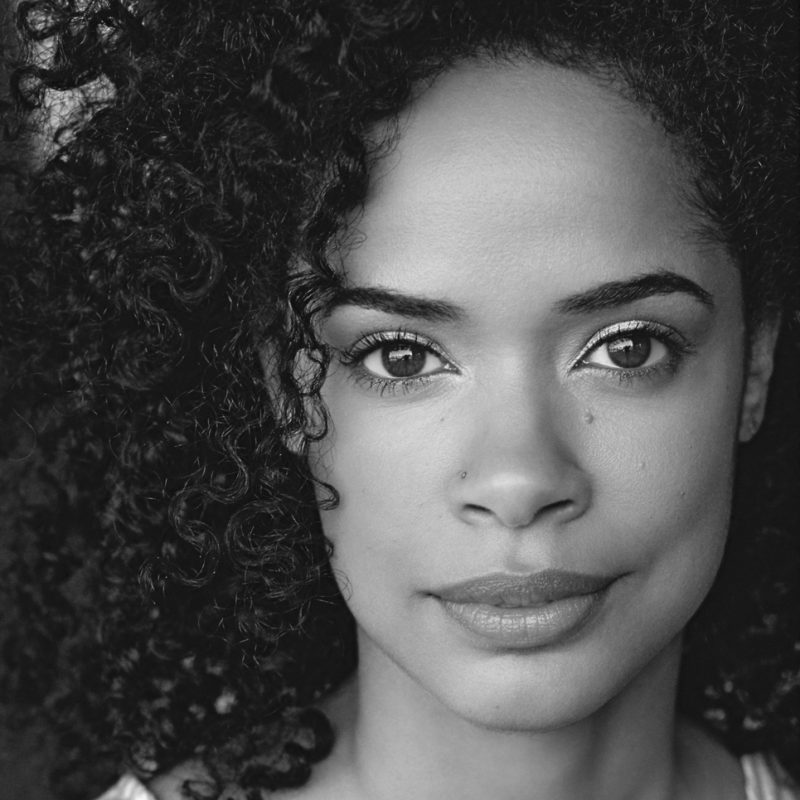 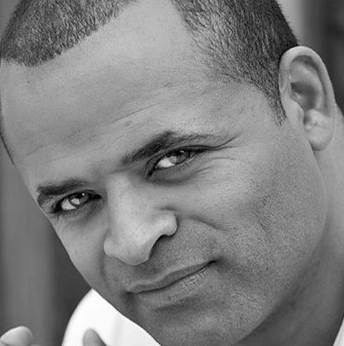 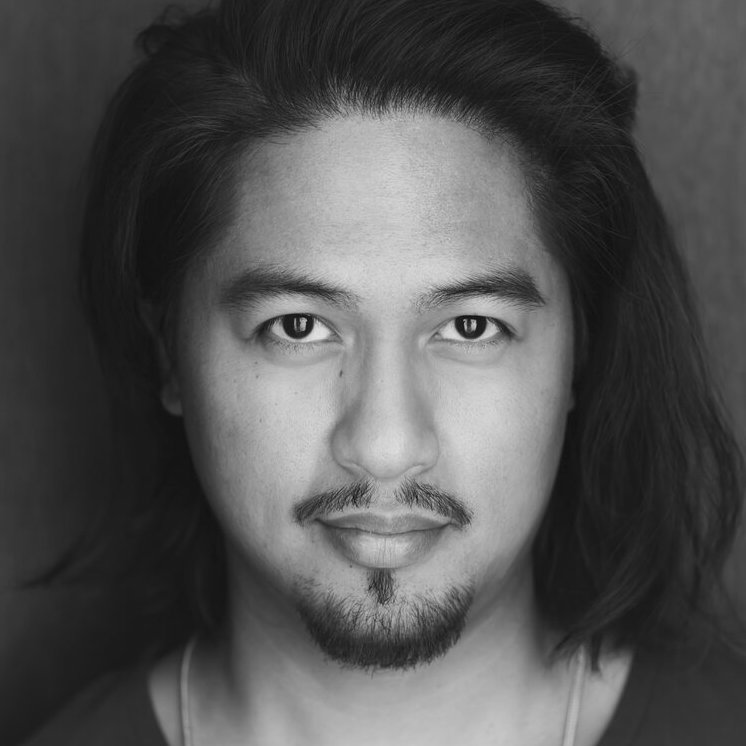 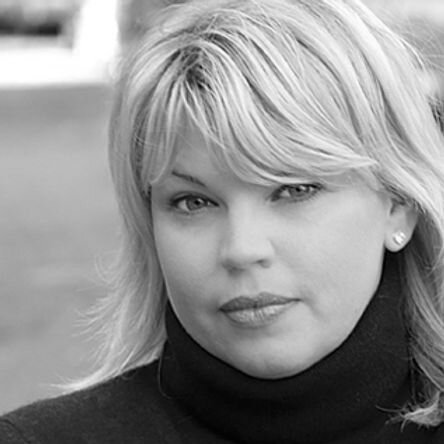 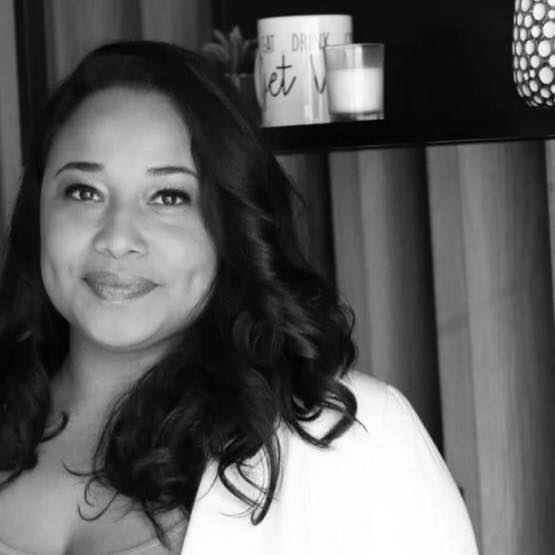 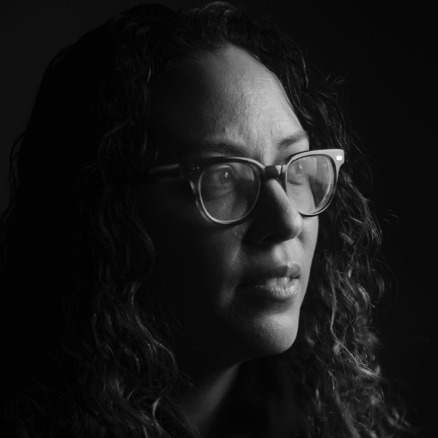 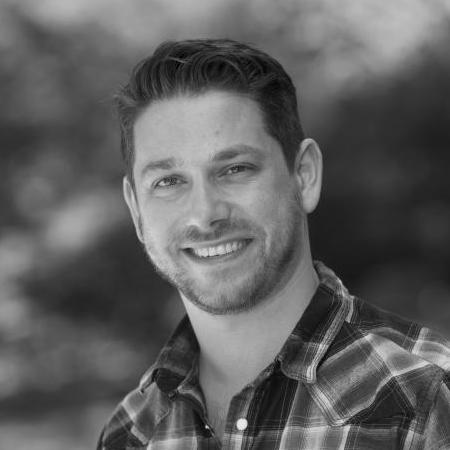