AT THE RIVER I STAND

Book by Alani iLongwe; Music and Lyrics by Rowen Casey

Inspired by the events that transpired during the infamous Sanitation Worker’s Strike of 1968, AT THE RIVER I STAND follows an eclectic group of Negro musicians who travel to Memphis to produce a benefit concert in support of local workers in the throes of a racially charged labor dispute. As provocateurs threaten to tear the show apart, the performers struggle to overcome an increasingly hostile environment to raise donations for their cause. But as they near their financial goal, a traumatic event will irrevocably change their lives forever.

This is a streamed reading of a new musical in development

This play is part of the WORKshop Series, produced in partnership with Bank of America. 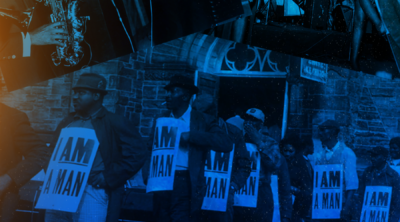 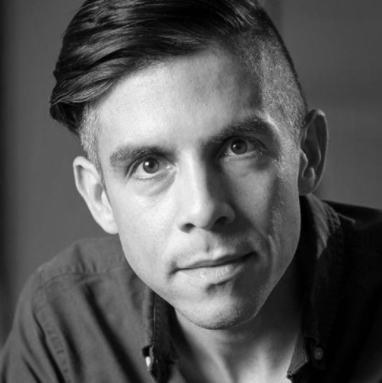 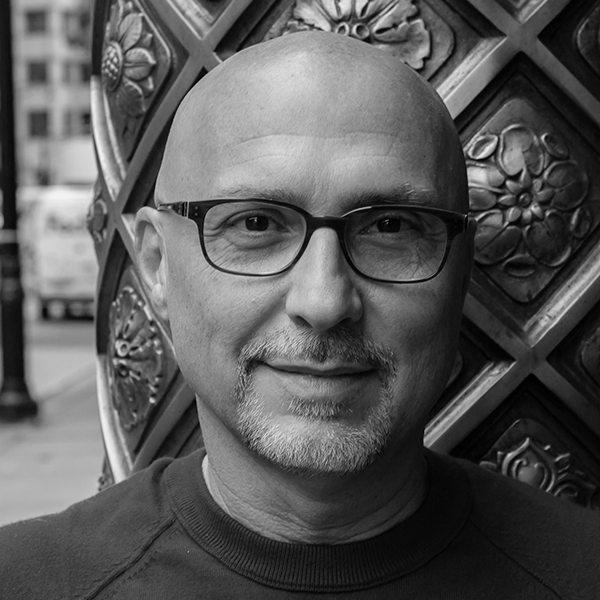 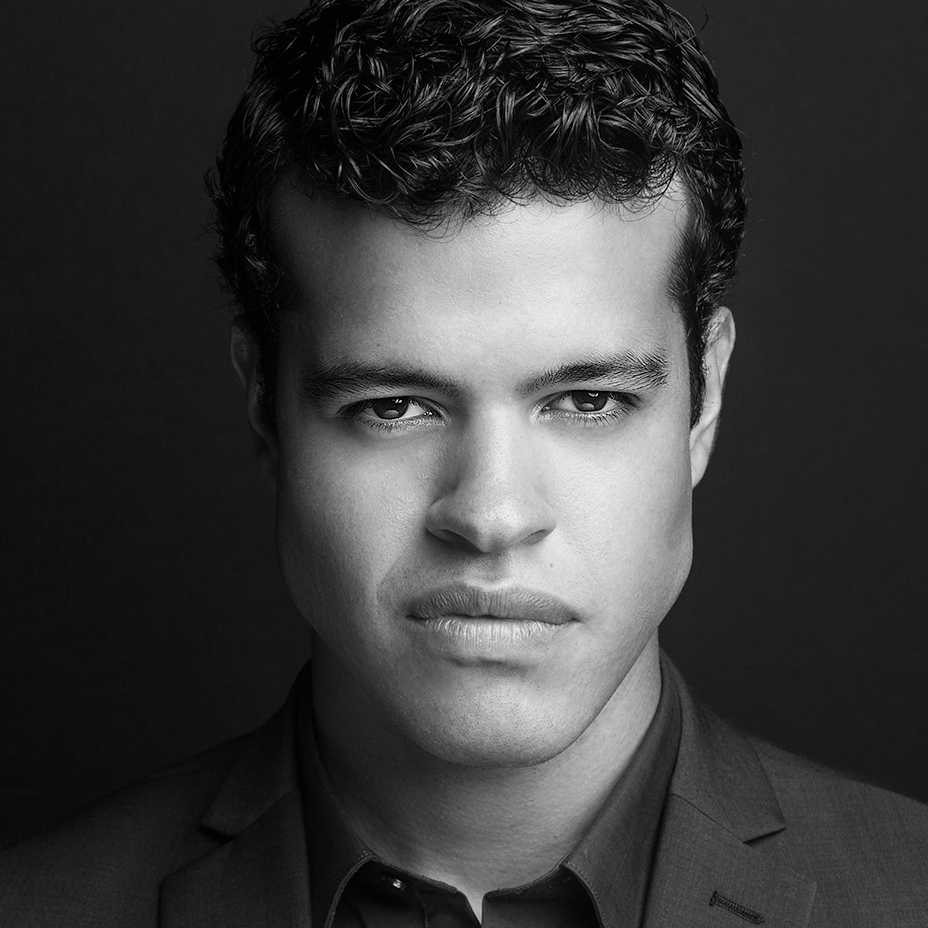 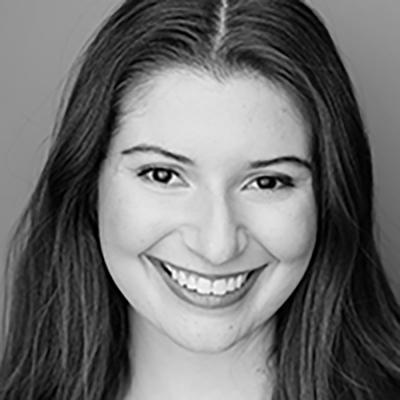 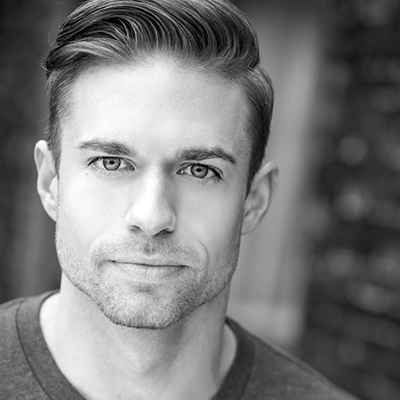 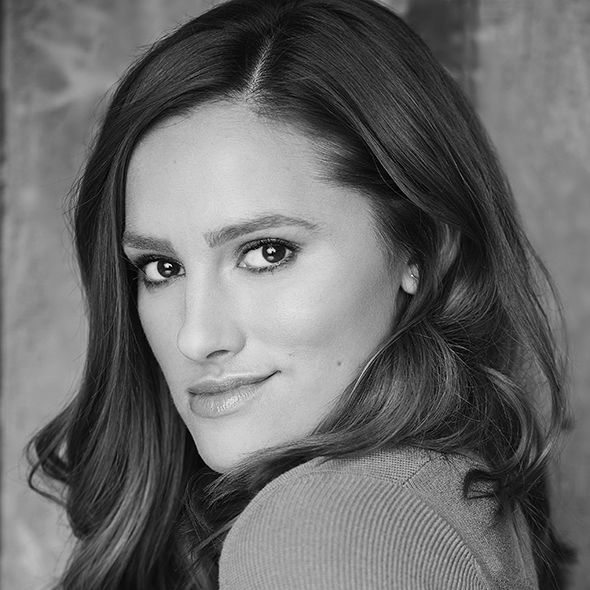 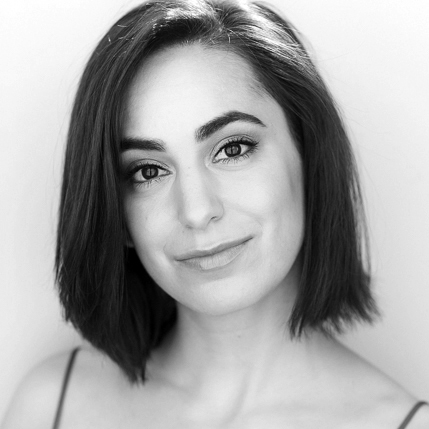 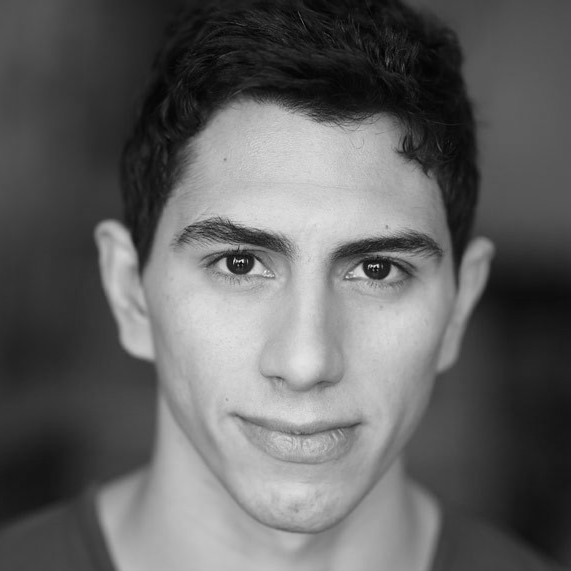 Our mission is to produce high quality, contemporary theater that is relevant to their audiences, engages a diverse community, and provides insight into the human experience.

Sign up to receive the latest news delivered right to your inbox. 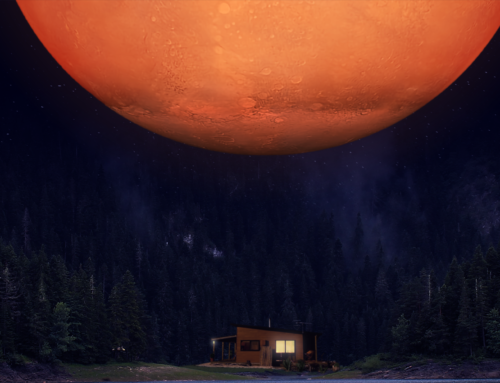 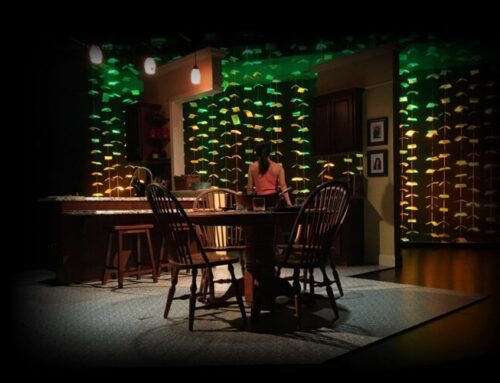