True West follows the story of two estranged brothers, Austin and Lee. Austin has a successful budding career in the film industry. He offers to housesit for his mother, and decides to work on a new screenplay while he has some peace and quiet. Lee, an alcoholic and a thief, unexpectedly shows up and proceeds to disrupt Austin’s life, eventually managing to take over the writing of the screenplay himself. The two brothers end up in a role-reversal, with each admitting that he has always envied the other’s way of life. 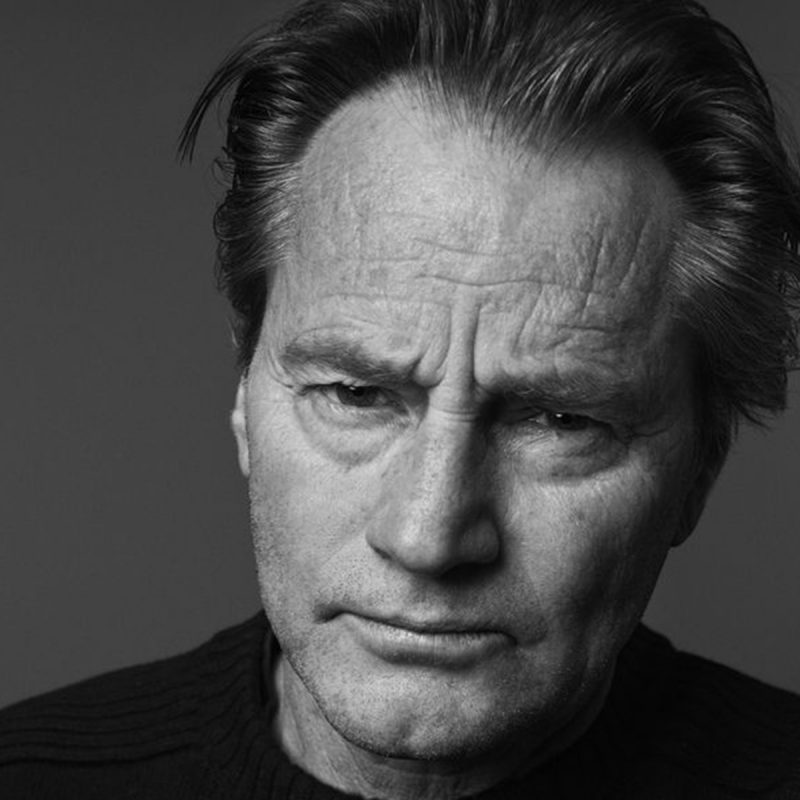