This is a free event.

This is it. The moment we’ve all been waiting for… After 7 months of building the dream, it’s finally time to show the world! On Wednesday, October 16, we’re opening up for an Open House like never before. Experience history, first-hand with the official premiere of our newly renovated theater — complete with a roomier lobby, comfier seating, upgraded bathrooms, and a whole. lot. more. We’ll bring the pizza, all that’s left for you is to explore and have a good time.

w/ musical guest:
Todd Alsup: A singer/songwriter/piano player based out of NYC that weaves pop/soul together and sings them from the gut. Billboard Magazine recently described Alsup as an up-and-coming artist to watch and you can watch this soulful sensation this Wednesday at TheaterWorks.

As an added bonus, you’ll even get a sneak peek at the set of our upcoming play, American Son, beginning October 18.


Warning: Invalid argument supplied for foreach() in /home/theatet5/public_html/twhartford/wp-content/themes/theaterworks/single-mc_event.php on line 210 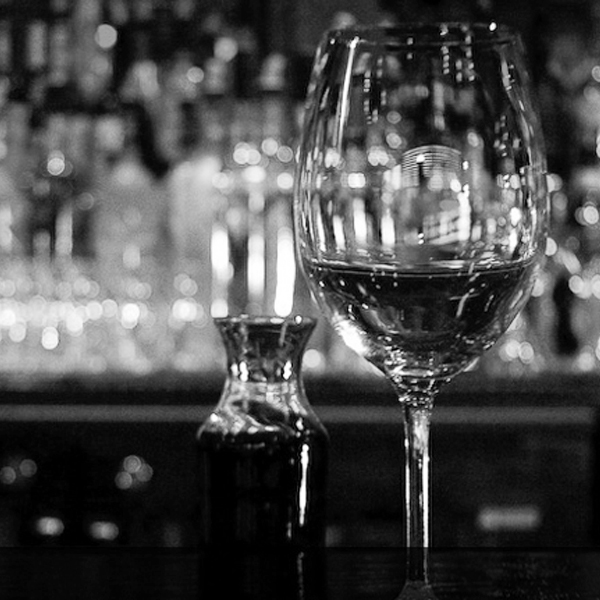 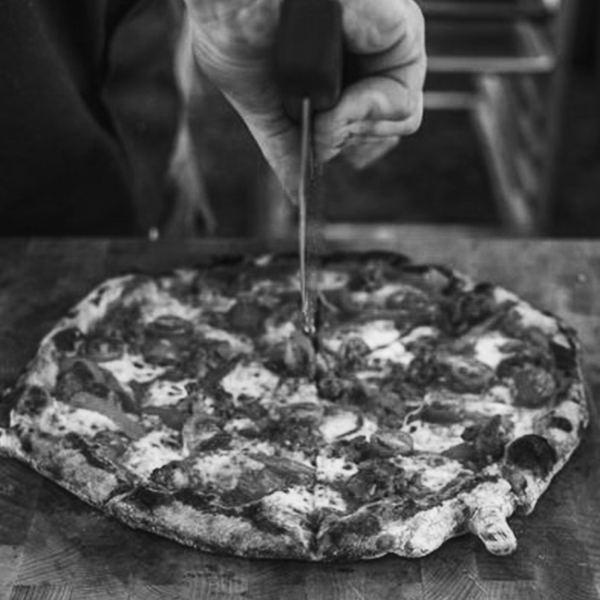 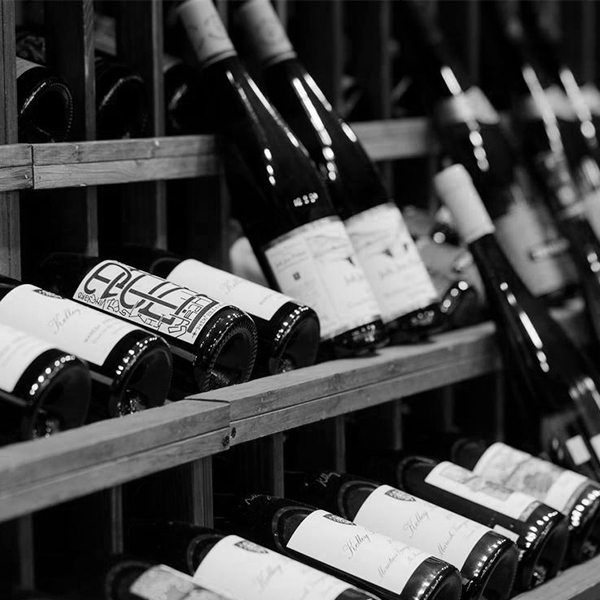