David and Carolyn Rose would seem to “have it all”—a generous income, two expensive cars, a son in a good college, and twenty-one years of wedded bliss. Now, on their anniversary, they have returned, with another couple, to the hotel in Red Wing, Minnesota, where they spent their honeymoon. The other couple wants the Roses to join them in the bar for a pre-dinner drink, but David, more in love than ever, has other ideas—and it is his amorous persistence which moves the play quickly to its crisis point. To his shock and amazement, Carolyn not only turns aside his overtures, but calmly announces that she wants a divorce. Stunned, and then angry, David demands reasons, but Carolyn can give none more cogent than that she doesn’t like the shape of his nose (and never has) and that he seems to her to have “shrunk.” No other man, no better life that she covets—just the awareness that their relationship has quietly but finally become arid and empty. Unable to comprehend or accept Carolyn’s infuriating calmness in the face of this unexpected calamity, David baits her into a fight, and then the underlying bitterness, which both of them have tried to deny, explodes into destructive, emotionally shattering fury. In the final scene of the play, wordless but deeply affecting, a certain rapprochement is hinted at—but one surely tempered by the sad knowledge that things will never again be as they, perhaps naively, had assumed they were. 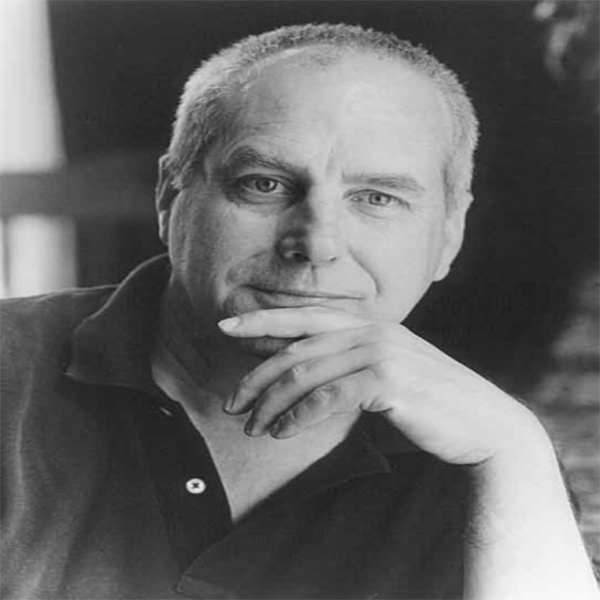