An intimate music series — live from your living room. Artists from around town, and/or plucked from our stage play a set live on Facebook Live. 10 songs in 45 mins. Kick back and enjoy.

When: Wednesdays @ 7:30pm
Where: Facebook Live (no log-in required)

About the Artist
John is thrilled to be returning (virtually) to Theaterworks Hartford as a part of their living room concert series after playing the role of Gabe Goodman in Theaterworks’ production of ‘Next To Normal.’ Since his time in Hartford, John went on to join the cast of ‘Jagged Little Pill’ at the American Repertory Theater in Cambridge, and is currently a member of the show’s original cast on Broadway. John also recently debuted his solo concert ‘Come Out and Play’ at Feinstein’s 54 Below in New York, and is set to return to the venue later this year in an encore performance. He is currently in the process of writing and producing his first EP, to be released in the coming months. Other credits include ‘October Sky’ at the historic Old Globe theater in San Diego. He received his BFA in Musical Theater from The Boston Conservatory. Few memories are thought of as highly as those he made during his time with Theaterworks Hartford, and he looks forward to sharing music and stories with you from his living room in New York.

Tickets for this event are no longer for sale 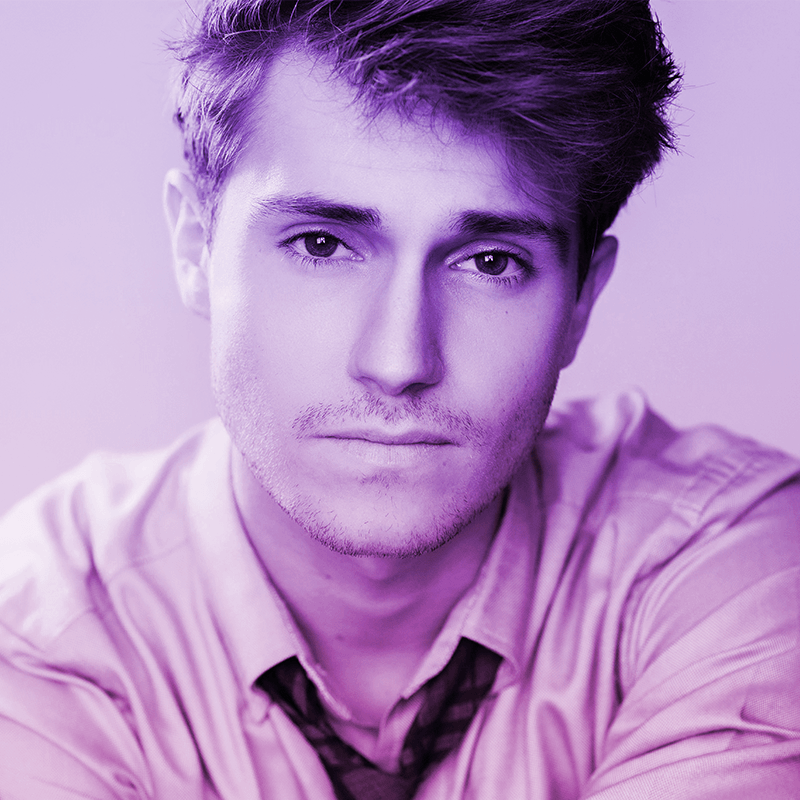 When the time is right, we’ll be back with open arms.

Until then, we stay safe.