The Living Room: An intimate music series. Artists from around town, and/or plucked from our stage play 10 songs over 2 sets. Cash bar.

When: Friday February 14 @ 730pm
Where: In The Studio @ TheaterWorks Hartford

Jay Eddy: composer, writer, and performer. She is a recent New York Foundation for the Arts Fellow and artist in residence at Yaddo, and her freak-folk duo, The Weird Sounds, was named a Top 5 Connecticut Band in 2019 by the governor’s office in partnership with the Woodstock County Fair. Her work has been called, “Bracingly original, astonishingly resourceful, and daringly theatrical” and, “a joy to listen to…a beautiful tapestry of sound.” She has been called, “Kate McKinnon on a cocaine bender.” Eddy is currently at work on her second solo album, TELL ME HOW OLD I AM: a pop-folktronica meditation on the aftershocks of sexual violence, the little earthquakes disrupting a lifetime of personal relationships and a survivor’s health and sense of self. She is also recording an EP of murder ballads, I LOVE YOU TO DEATH, with her husband because romance.

Tickets for this event are no longer for sale 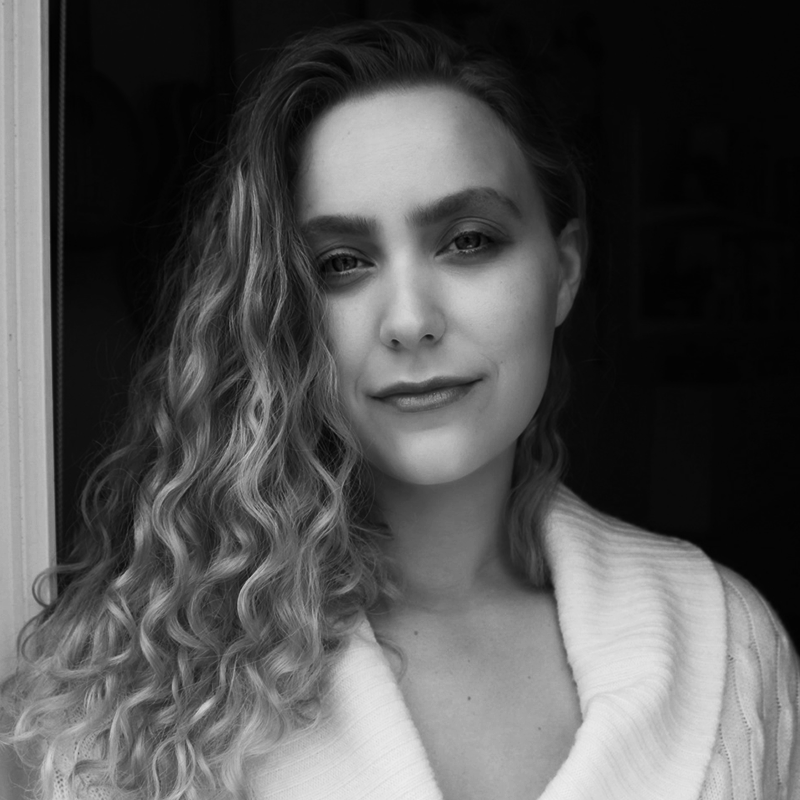